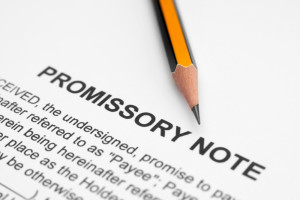 Bail Bond Payment Plans generally require at least half of the bail bond premium up front before the bail bond will be posted. Payment of the other half can be discussed with the bail agent. We need reasonable assurance we will get paid. The person who signs to guarantee the bail bond payment generally has to be working and have decent credit. There are exceptions. For example, a retired homeowner would usually qualify to guarantee payments.

The above payment plans are examples of possible payment plans. Each situation is unique and will be evaluated in order to determine how we can best help each individual client. The more we know about your situation, the better we can help.

We guarantee your friend or loved one will be released on our bail bond or your money back.