DUI With Bodily Injury – A $10,000 Mistake For This Huntington Beach Resident 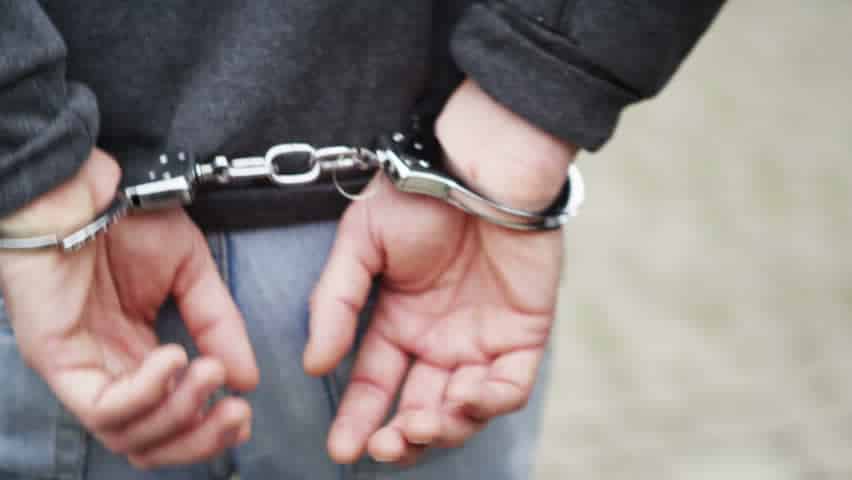 We received a call late at night from a distraught father. His son had been arrested for a DUI with bodily injury and he wanted to get him out of jail.

The father understood that by bailing out his son and paying the $10,000 one time, non-refundable bail bond premium he would ultimately be responsible for the $100,000 bond amount should his son not appear in court.

After taking a quick application over the phone we decided to move forward with the bail bond and gave instructions to the father to meet us at the Huntington Beach Jail.

Upon arrival at the jail, the father paid the bail bond premium and we posted the bail bond with the jail. We completed the rest of our required paperwork, took a picture of the defendant and that concluded our business.

Driving under the influence charges are an unfortunate occurrence that can easily be avoided by calling Uber. A simple $10 cab fare can avoid thousands of dollars in expenses, the heartache of getting arrested and having to call a family member to bail you out, and the damage you may cause to yourself or others by driving while impaired.

Be smart. Plan your night out and always have a designated driver when you go out. If you’re going out alone, make sure you get to and from nightlife venues by Uber so that you’re not tempted to drive while drunk.

Our business is helping people get out of jail, but honestly it would be better if nobody called us or any other bail bond company, because we only get called when someone messes up. If everyone made smart decisions then there would be no need for the bail bond industry.

Unfortunately, that’s not the world that we live in today, so there is a need for bail bondsmen. Should you or someone you know ever find yourself in need of a bail bond in Huntington Beach or any of the surrounding areas, please keep us in mind.

We have more than 30 years of experience helping out Southern California families in their time of need. Your privacy and safety are our utmost concern. Call Huntington Beach Bail Bonds 714-960-4402 and get immediate help in your time of need. 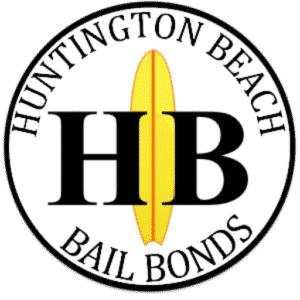